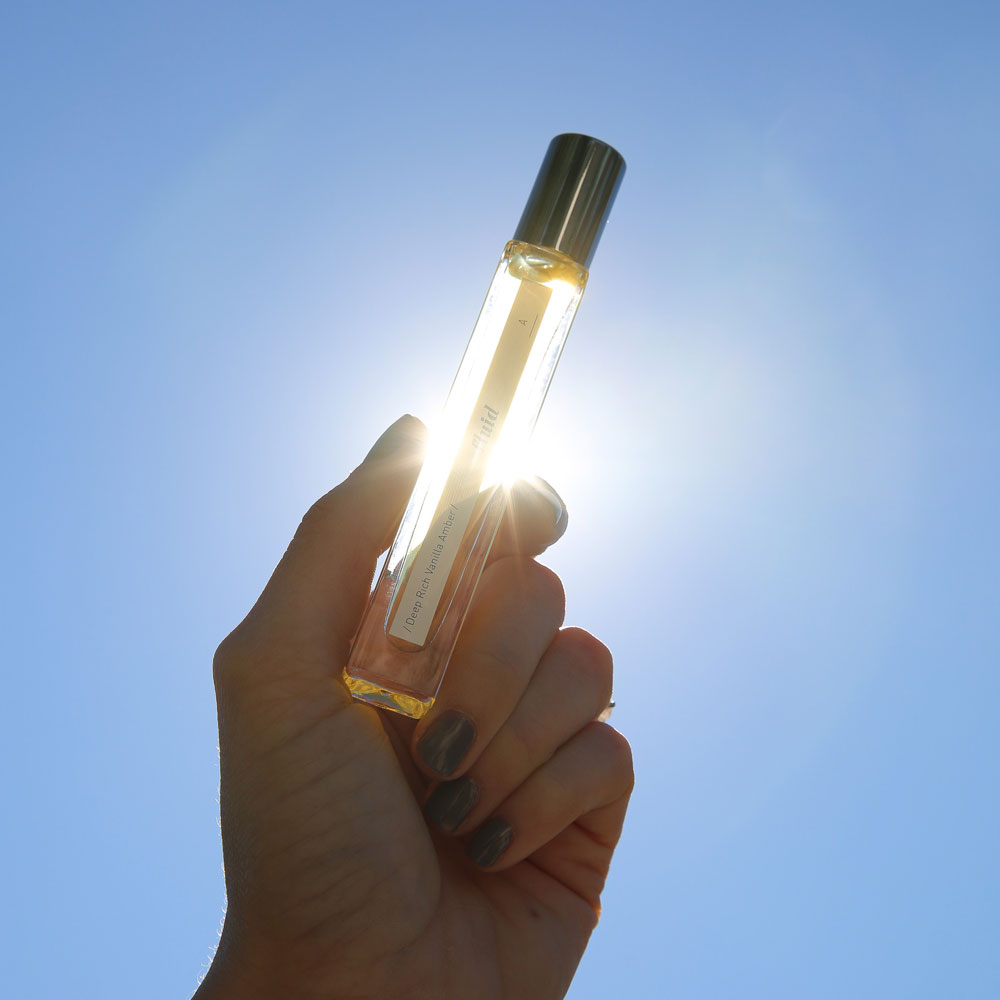 “We’re strong in our belief that everyone should feel free to be who they are,” says Fluid Fragrances founders Lynette Reed and Phil Clark.

New Californian based brand Fluid Fragrances is taking the unisex perfume concept to the next level with sensual scents that can be used by anybody at any time.

“To me, unisex fragrances try to incorporate both masculine and feminine notes to appeal to both sexes or are fresh and nondescript to accomplish the same goal,” says co-founder Lynette Reed. “That is not what we are about. We are about the idea that you can wear anything you want and not be boxed into what you have been told you are supposed to like because of your gender.”

Lynette’s and Phil’s personal and professional experience has shaped the launch of Fluid Fragrances.  Lynette, the original founder of Illume Candles and creator of cult-favourite fragrance Izzy Sayan has a wealth of experience and is the creative consultant behind many well-known brands.  Partner in life and in business, Phil is a beauty and music industry insider who brings his own edge to the collaboration along with his international business acumen.

But behind all the experience, the true inspiration for Fluid Fragrances, is Lynette’s son Harris, who’s gender non-conformity from an early age didn’t ﬁt traditional deﬁnitions of male and female.  Today a rising talent on the London fashion scene, “He’s the reason for the line” says Lynette—and, not just him, but all the others out there who have dealt with the things they’ve had to deal with whether from their families, friends or a culture that didn’t accept them.” “Sometimes, it’s not as simple as a single label or word. Gender is fluid, sexuality is fluid, often shifting and changing depending on context.  Fluid Fragrances was designed with that perspective in mind,” continues Clark.

Fluid Fragrances enters the beauty industry at a moment when merchandise, especially in the perfume segment, has captured consumer and retail attention. It also arrives as niche gender-neutral brands continue to ascend.  “With so many people doing it and new ideas popping up, it pushes you further because you can’t just go out there with a pretty product and think it’s going to succeed,” says Reed. “You have to have so much more to it.”

The debut fluid collection entitled “I Am a Human Being” is a true representation of the brand’s inclusive message. The five individual fragrances are fluid; a flowing combination of notes in multiple layers and dimensions including sandalwood, amber, bergamot and vanilla to name a few. Beyond the scent, Fluid Fragrances are made in a base of 100% organic Argan oil sourced from a cooperative of Berber women in Morocco. The cooperative, which began in 2007, was originated by women who met in a literacy class they were taking in order to lift themselves out of poverty. Today, there are over 60 active members who make a liveable income working to produce the organic oil.  Each Eau-de-parfum is housed in a stylish glass 10ml roll-on dispenser which can be carried in a pocket. The exterior packaging is inspired by a shimmering iridescent rainbow representing Fluid Fragrances’ gender boundary-crossing approach. 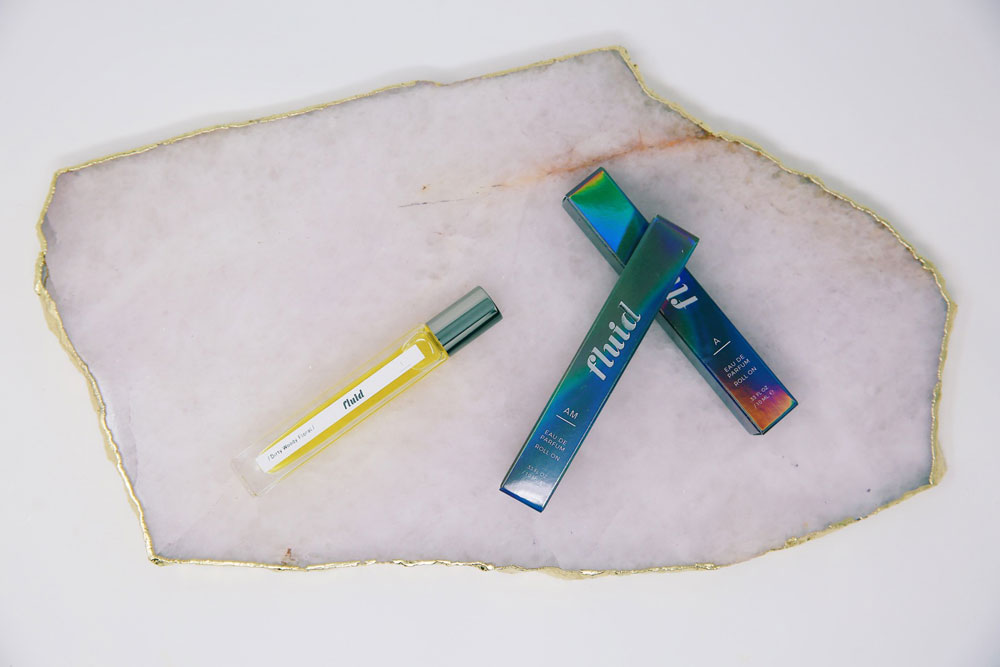 Going forward, Fluid Fragrances’ product pipeline is packed. Candles and three new natural fragrances are due out next along with shampoo, conditioner, body lotion and wash expected to follow.

Fluid Fragrances are now available for pre-order in the UK and Europe in a pre-order pre-pack which includes free testers and a handy merchandising display.  For more information, visit our website at www.trsandco.com.

Click here to Login, or Register as a Trade Customer, to view the full shop!